Home» About the FAB 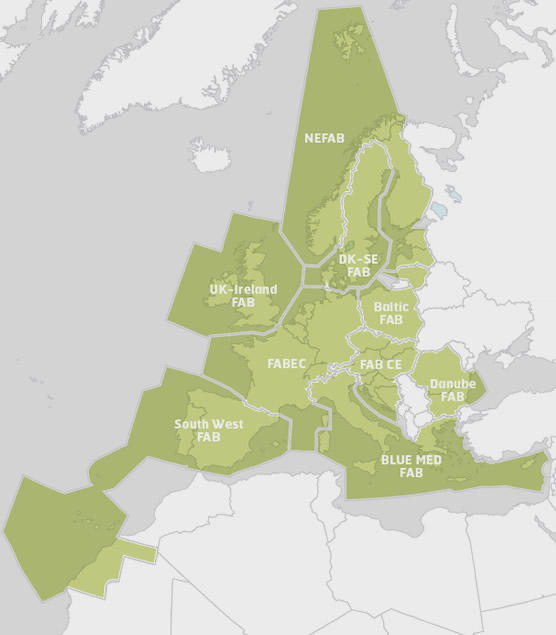 The UK-Ireland FAB is developing incrementally through a “design and build” approach on a partnership basis between the ANSPs, airlines, military and staff, and supported by the coordinated work of the Irish and UK National Supervisory Authorities and the Governments of the UK and Ireland.

Establishing the FAB required liaison with staff groups and trade unions, airlines and the military – all of whom have played a key part in ensuring its success and are still active in the FAB’s governance and consultative arrangements.

On behalf of the Irish and UK Governments, governance is provided by a FAB Supervisory Committee, made up of the two National Supervisory Authorities (NSAs). Day-to-day management and implementation of the FAB activities is overseen by the FAB Management Board, co-chaired by the air navigation service providers, the IAA and NATS, which also includes Military and Airline representatives.